A blog about many things.

So it’s been a while since I’ve written a blog post. A long while. I’m a little disappointed in myself because over the course of the last six months or so there have been several occasions in which I intended to post something, but for a variety of silly reasons chose not to. I think sometimes I feel that I have to come up with something insightful or inspirational to make it worth publishing. I’d like to try and get away from that train of thought because at the end of the day, a blog is about expression and speaking one’s mind, so that’s what I’m going to try and do. Just more often. 🙂

Anyhow, I went for bike ride this evening and it was terrific! I couldn’t have asked for a better summer evening to venture out and explore a new area. Cycling is something that I never really got seriously into, but a couple months ago a friend convinced me to join his team for an “adventure” race. So let me elaborate here. The word adventure might be an understatement. Between running, biking, swimming, gymnastics, table tennis, robotic engineering, and a number of cognitive and coordination challenges (including a peanut butter and jelly sandwich eating challenge), it was by far the most unique “race” that I have ever done. But I’m glad I did it, and it reminded me of how much fun and rewarding riding around on two wheels can be! 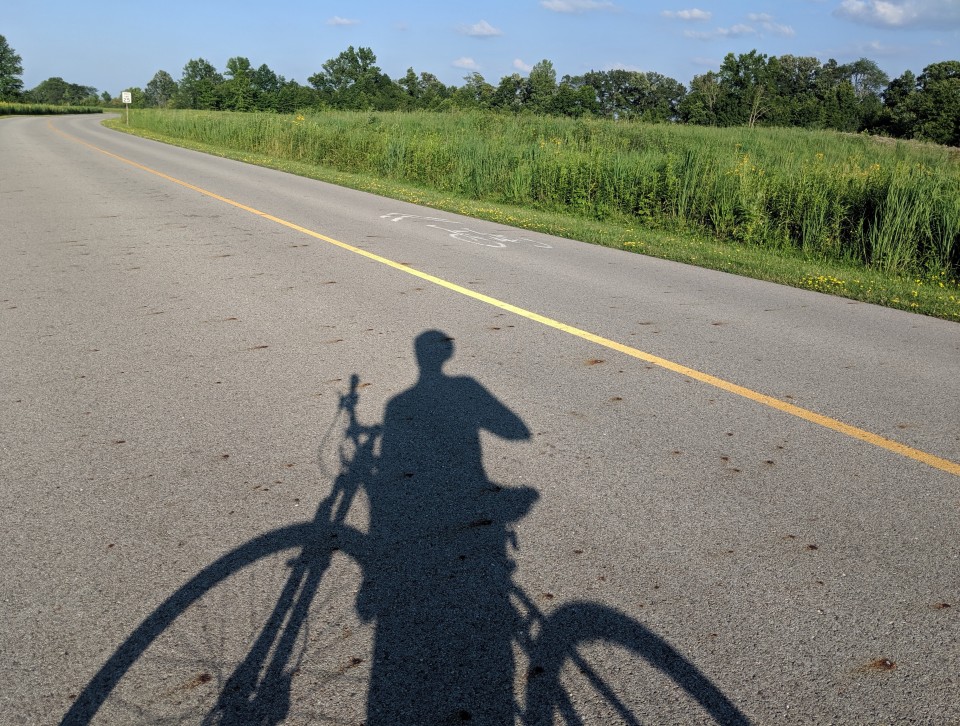 Tonight, for the first time, I ventured all the way out to Battelle Darby Creek Metro park on the southwest side. There’s something invigorating about living in the middle of the city and riding your bike far enough away to escape the essence of urban metropolis. No highways, no buildings, no cars, just nature.. and some occasional farmland. It was quiet and peaceful. People were out and enjoying themselves. Families, friends, couples, even an elderly man sitting on a bench with his closed and the most innate smile on his face. An evening well spent. You can bet that I will be doing more exploring in the weeks to come!

Also, if you have not checked out pictures from my trip to Zion and Bryce Canyon, take a look! Southern Utah is absolutely breathtaking! 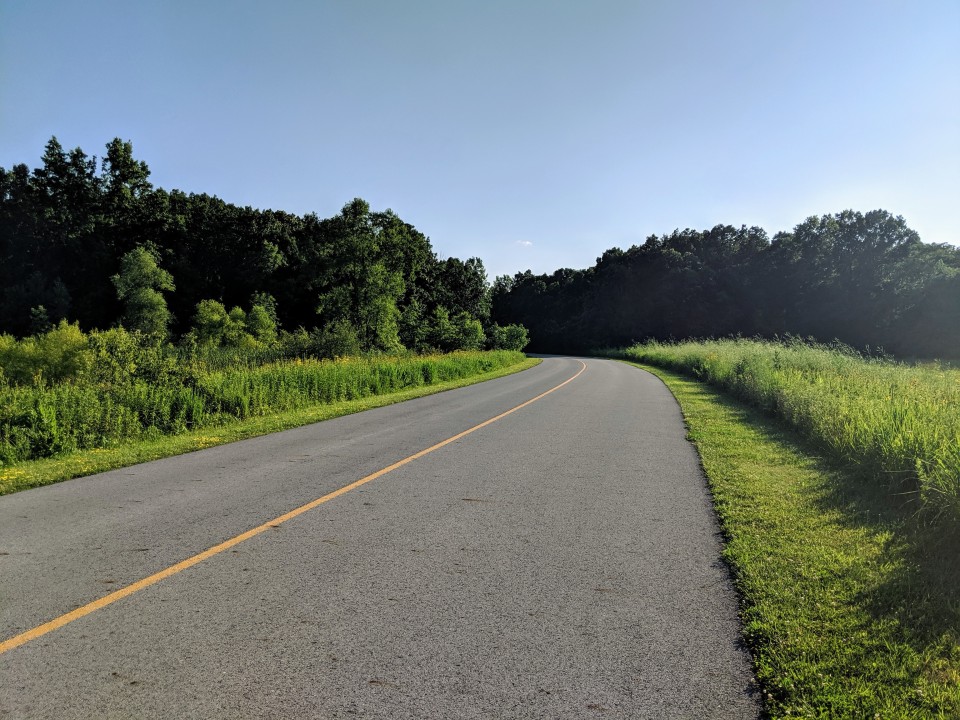